The AHSAA Swimming & Diving Meet was a success for diver, Robert Raley that finished with a score of 520 and broke the state record that was set in 1982.  A second record was broke of consecutive titles.  This year's championship was Raley's fourth title in a row. 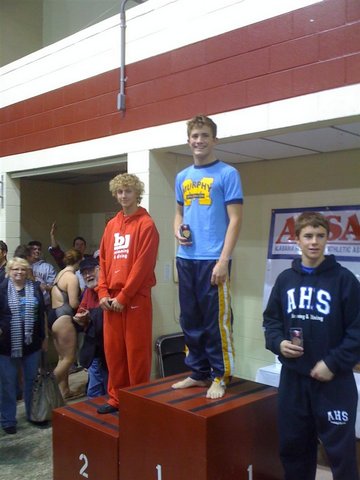