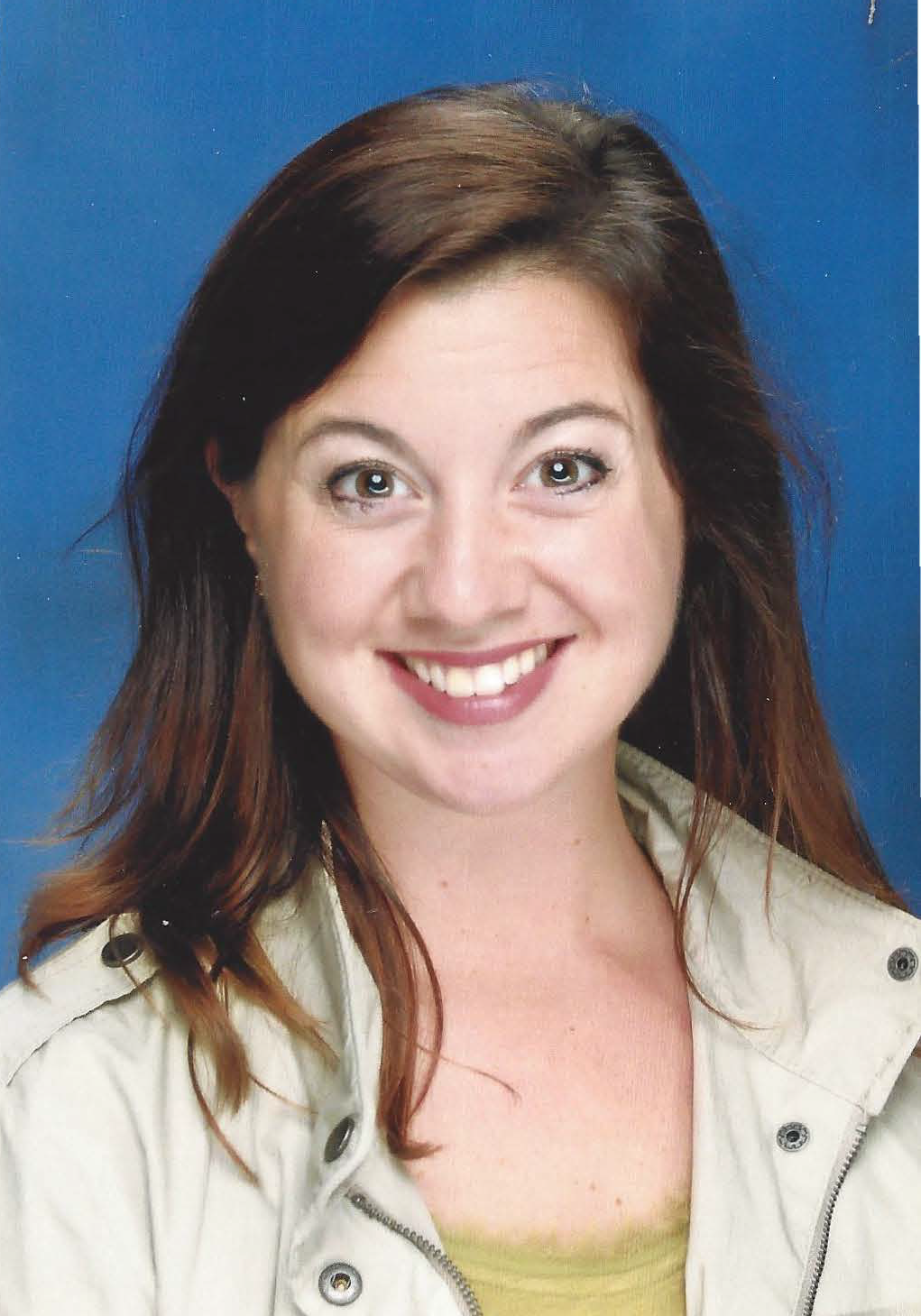 A South Mississippi native, Sarah Strada, has been teaching in Mobile, AL for the past 7 years.
Through implementing the state and national dance standards, Sarah has served as the dance director at
both Causey Middle School (2015-2018) and Old Shell Road Magnet School of Fine Arts in Mobile (2012-
2015). She is state-certified to teach dance to student ages kindergarten to adult.
During the course of her training at the University of Southern Mississippi where she earned her BFA in
Dance Education, she has studied modern, ballet, jazz, choreography, composition and production
under numerous choreographers and dance professors such as: Stacy Reischman Fletcher, Julie
Hammond, Elizabeth Lentz, Meredith Early, Shellie Nielsen, and Kelly Lester. She has also taken many
masterclasses with influences of several internationally known choreographers and dance companies
such as Pilobolus Dance Theater, Jose Limon, Alvin Ailey, Lucky Plush Productions, Ririe-Woodbury
Dance Company, and many more!
While at the University of Southern Mississippi, Sarah was a member of the 2006-2007 Dixie Darlings,
USM Dance Repertory Company (2009-2012) as a dancer and a student choreographer. Sarah was a
member of the Chi Tau Honor Dance Society and is a proud alumna of the Mississippi Alpha Chapter of
Pi Beta Phi. Additionally, from her senior year in high school at Picayune Memorial High to her junior
year at the University of Southern Mississippi, Sarah was a staff member of the Universal Dance
Association where she instructed at various dance camps and assisted with regional and national dance
competitions throughout the United States.
After graduation from USM, Sarah began her K-12 teaching journey with Mobile County Public School
System while also teaching at various dance studios throughout the community such as Gulf Coast
Dance Alliance, Broadway South, and Melinda Leigh Performing Arts Dance Studio.
She also had the privilege of serving on the Alabama State Department of Education Course of Study
Committee working to develop the State Dance Standards to implement in any dance or classroom in
Alabama.
In 2019 Sarah served as Alabama’s first state coordinator for the Artistic Literacy Consortium, a
collective impact entity that brought together executive leadership from Alabama State Council on the
Arts, Alabama Arts Alliance, Alabama Institute for Education in the Arts, and the Alabama State
Department of Education. The ALC operated three regional collaborates in Huntsville, Birmingham, and
Tuscaloosa which have begun to serve as pilot sites for the statewide initiative for arts integration and
education in Alabama schools and communities.